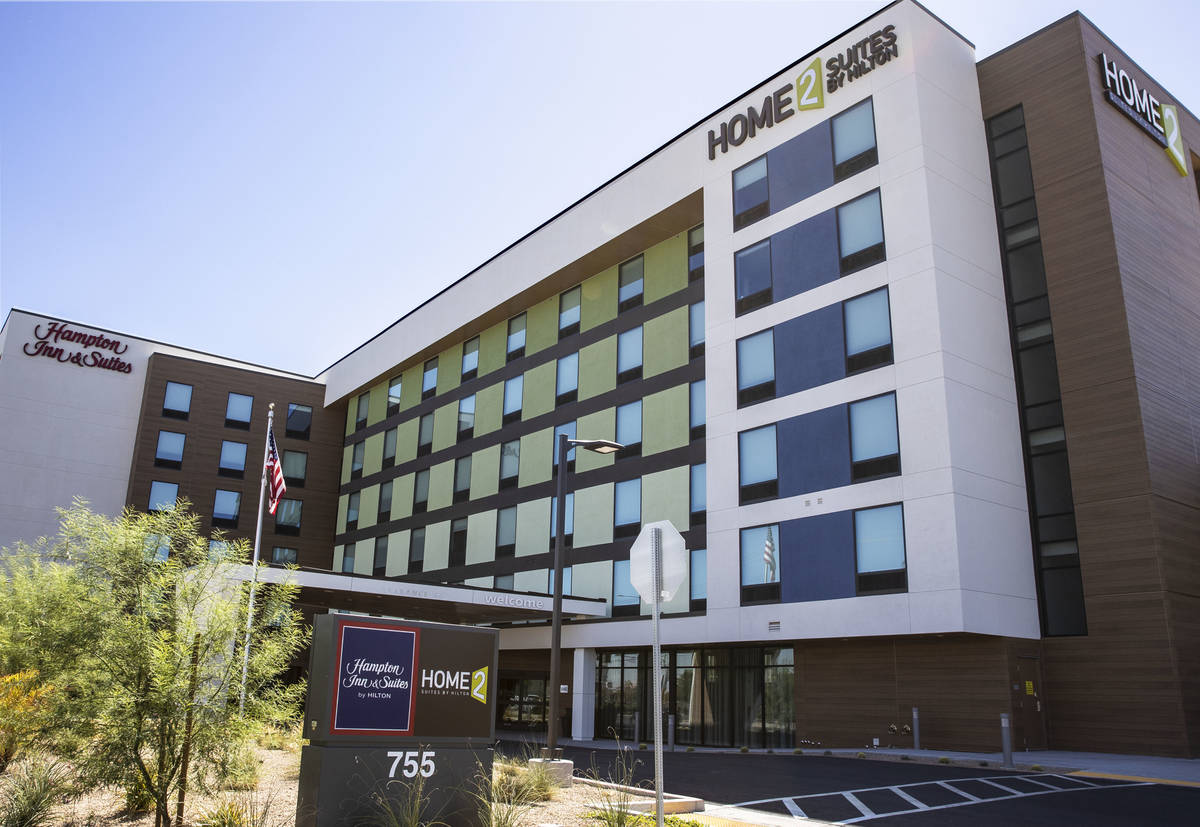 Las Vegas convention halls have been dark for months because of the coronavirus pandemic, one of many blows to the local economy this year.

It’s not exactly prime time to open a hotel near the Las Vegas Convention Center, but developer Daniel Grimm has decided to give it a go.

Before the pandemic upended daily life, Grimm’s project was poised to capitalize on a wave of growth in Southern Nevada’s convention industry.

Las Vegas convention attendance reached an all-time high of more than 6.6 million people last year. The already-massive convention center has been undergoing a $980 million expansion, and The Boring Company, founded by billionaire Elon Musk, is building an underground transit system through there.

The coronavirus outbreak, however, has sparked enormous job losses, devastated tourism, and put the kibosh on corporate travel as people instead meet up through Zoom or other video chat sites amid fears of getting infected.

Las Vegas rapidly shut down in March because of the outbreak, and there was zero convention attendance from April through July, according to the Las Vegas Convention and Visitors Authority.

Grimm built the hotel to lure conventioneers, and the absence of conferences is “greatly going to affect my business,” he said.

“It’s absolutely going to be choppy,” he said.

Grimm said he believes the market will come back strong and noted his hotel has touchless features that were planned even before the pandemic hit. Hilton, which owns the hotel’s brands, has also launched a cleanliness program that it created with the Mayo Clinic and cleaning-products makers Lysol and RB.

Still, Grimm could have opened the hotel in June but waited so he could gauge demand and see what competitors were doing.

“Eventually we just decided we need to open,” he said.

Grimm bought the project site and adjacent acreage in 2011 and received Clark County approvals in 2017 for his plans to build the hotel and a 300-unit apartment complex next door.

He said that his construction lender for the rental complex “pushed pause” on the financing after the pandemic hit and that he would lock in funding when there is “more certainty” in the market. 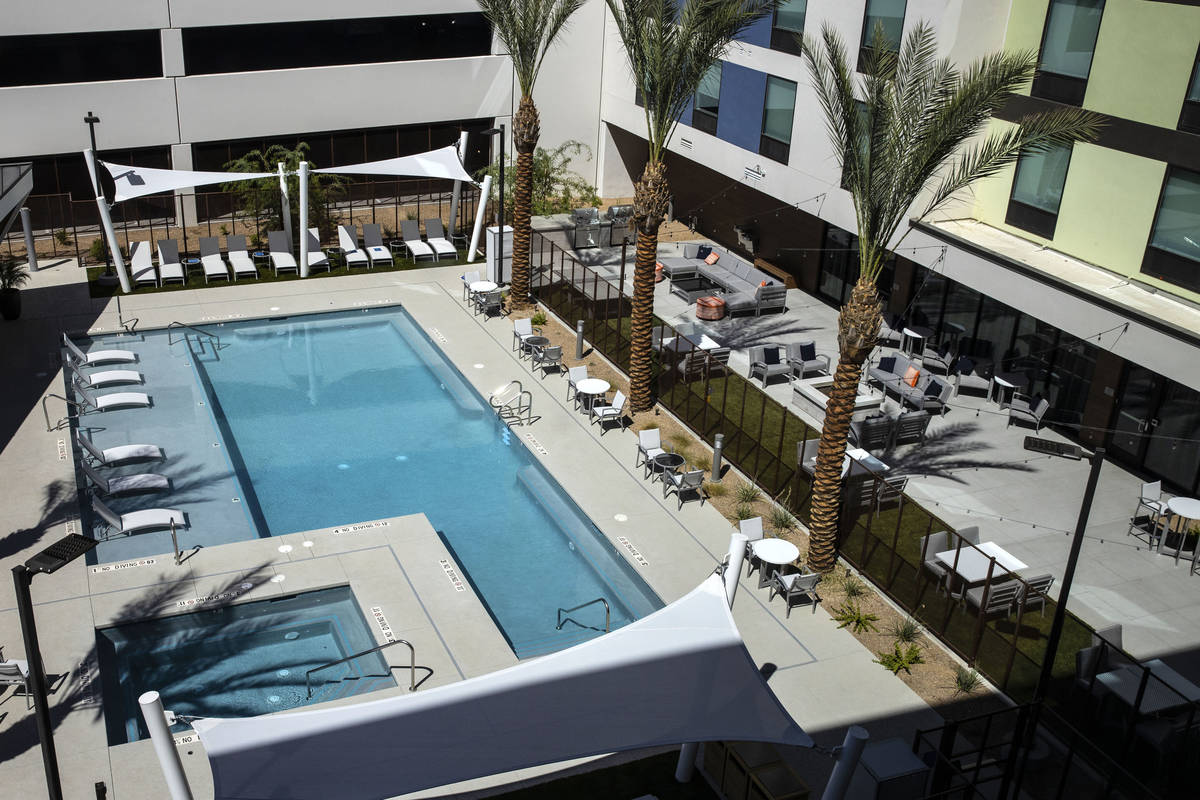 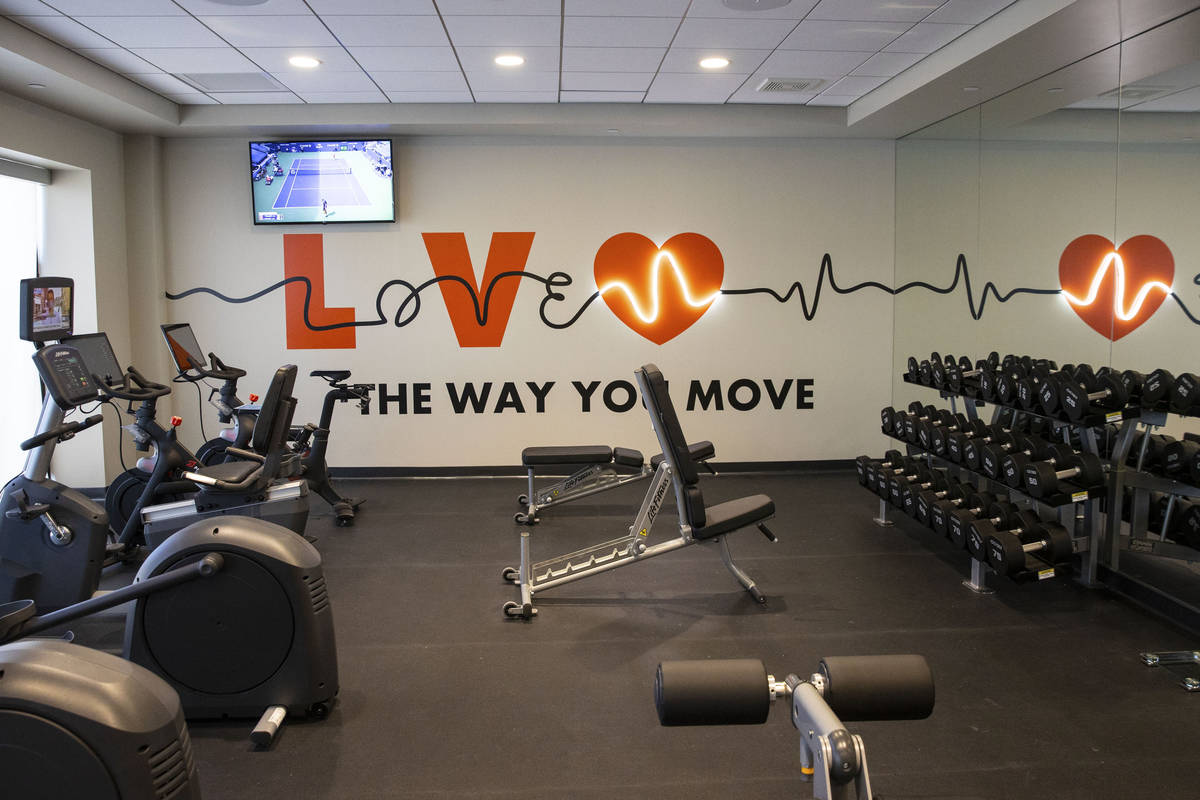 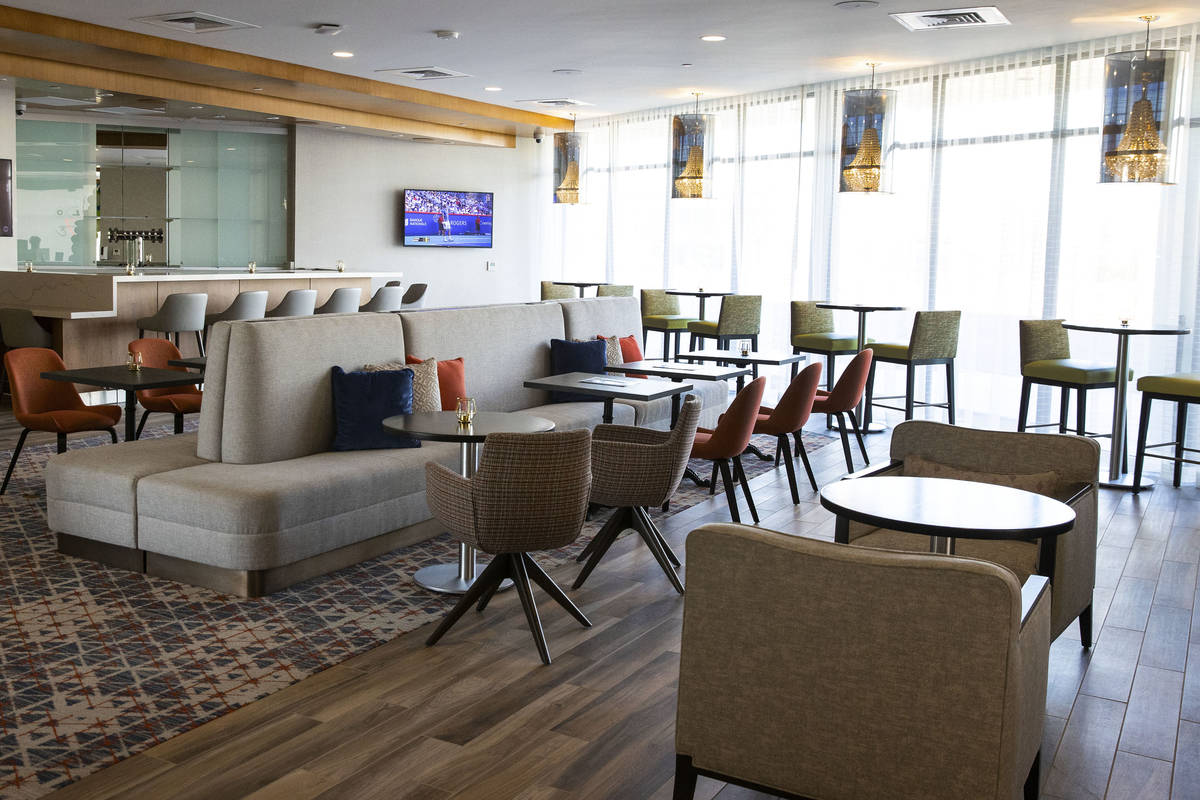 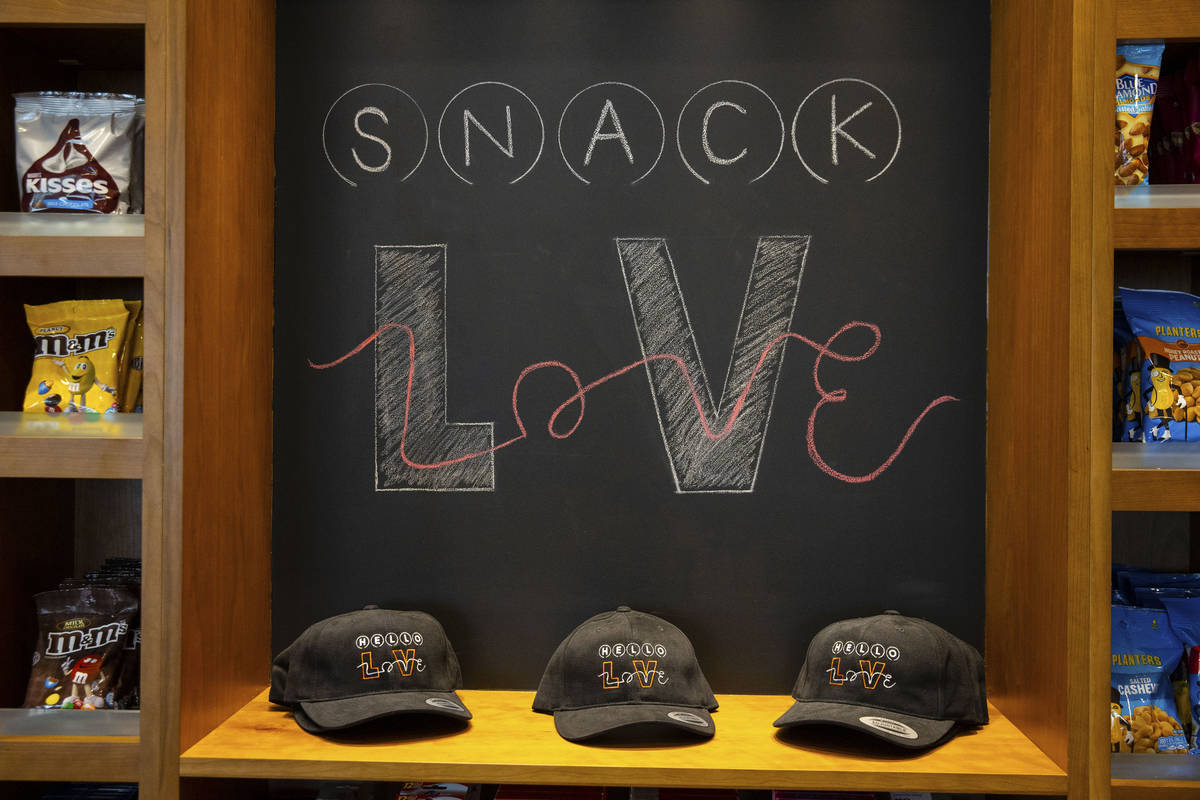